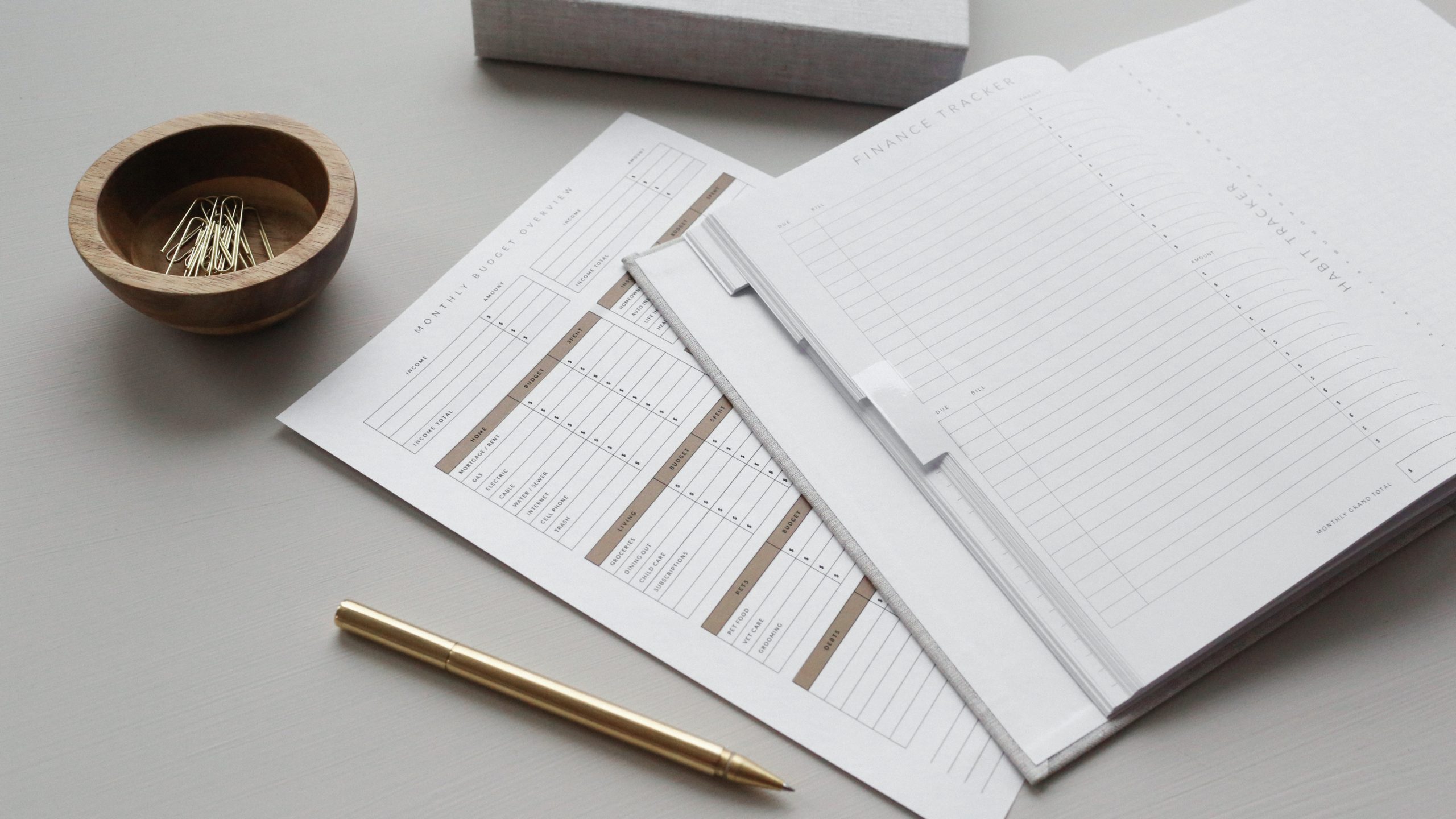 [Warning: this is a technical blogpiece for public financial management specialists]

Is moving to a accrual budgeting a good idea? This is a question I am asked from time to time. It is a controversial matter which needs to be carefully considered by any country contemplating making this move. Accrual budgeting has benefits, but also brings added complexity – and the two need to be weighed against one another. It is certainly not the case that the adoption of accrual accounting necessarily means that a country should also adopt accrual budgeting. Combining accrual accounting with some form of cash budgeting remains a perfectly acceptable option. It is also not the case that, as is sometimes suggested, accrual budgeting is required if a country is to have an effective performance budgeting system.

Under an accrual budgeting system, ministries and agencies will receive expenses allocations which in part cover expenses incurred this year which are not paid until next year or subsequent years (e.g. some bills payable or employee leave entitlements). The question then is how to regulate their access to the cash required to make such payments, in such a manner that they do not spend – in cash terms – significantly more than their past expenses budgets entitle them to spend. The appropriate answer to this question will not necessarily be the same for all countries.

Closely associated with this is a major transitional issue which arises when moving from a cash budgeting system to an accrual budgeting system. In the year this transition is made, ministries will find that they need to make many payments arising from past expenses which are not part of the transitional year’s expenses budget. Arrangements need to be made for them to receive an appropriate transitional cash allocation.

These are merely a sample of the range of major technical questions which arise if it is decided to move to an accrual budgeting system. It points to the need not only to reflect carefully before deciding to make the move but also – once having decided to move to accrual budgeting – to put appropriate effort into the design and sequencing of what is a highly demanding reform.

Some of these issues are discussed further in past writings of mine on this topic, which may be found on my website.