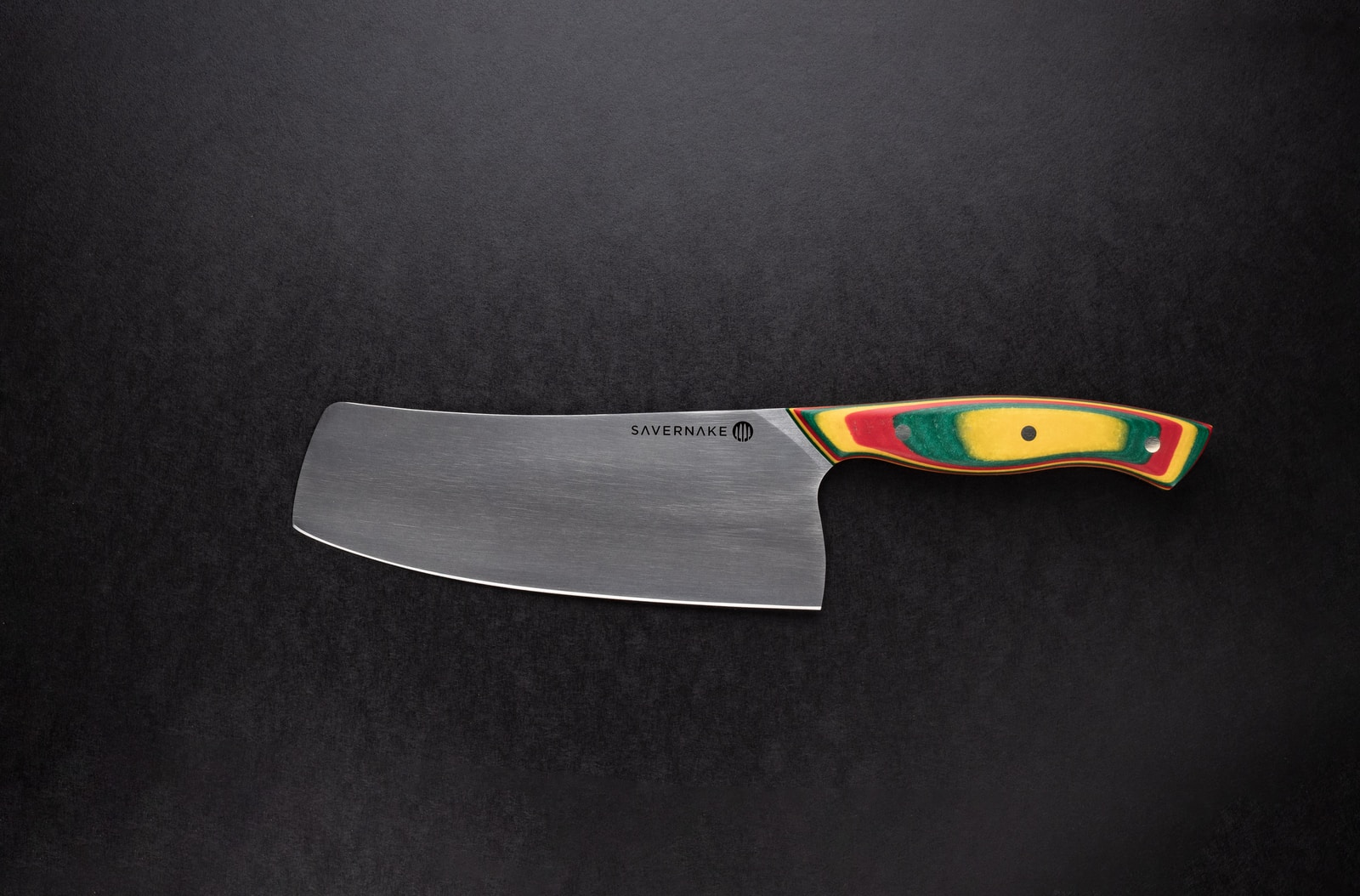 Governments will in the coming years need spending review more than ever before. Given the big surge in new spending which is currently underway, this might seem a strange statement. Spending review is, after all, the systematic search for areas where government spending can be cut. Many will argue that the last thing we need to be focusing attention on in the post-pandemic era is spending cuts. Doesn’t everyone agree that the era of austerity is over?

It is quite true that there is wide agreement that stimulus spending has a major role to play in the recovery from the pandemic, and that premature action to eliminate budget deficits would be entirely inappropriate. But that should not blind us to the fact that, viewed in the longer term, the finances of most countries are unsustainable. This was true for many even before the pandemic. It is much more true today. Not only have debt levels increase dramatically, but many countries have taken recent tax and spending measures of a permanent nature which have further worsened their structural budgetary positions. It would be naïve to think that super-low interest rates will continue forever and save us from the consequences of high debt. The blunt reality is that, once economies have recovered, fiscal consolidation will be essential. Structural budget deficits will need to be reduced, and debt gradually brought down.

But spending review should not be thought of as simply a tool for cutting aggregate spending. It has another core function – that of increasing the fiscal space available for high-priority new spending. To equate spending review with “austerity” is fundamentally silly.

Some might think that tax increases can save us from the need to make spending cuts. Of course, tax rises have a significant role to play in restoring public finances. This is particularly true in low-tax countries, including the United States and many developing countries where tax collection is poor. But it would be unrealistic to think that the entire weight of fiscal consolidation – plus the financing of high-priority new spending in areas such as the energy transition, health and infrastructure – can be borne by tax rises.

In this context, designing good spending review processes is essential. The lessons about spending review design which I drew in my 2013 paper for the OECD remain as valid as ever. A couple of points are worth underlining: