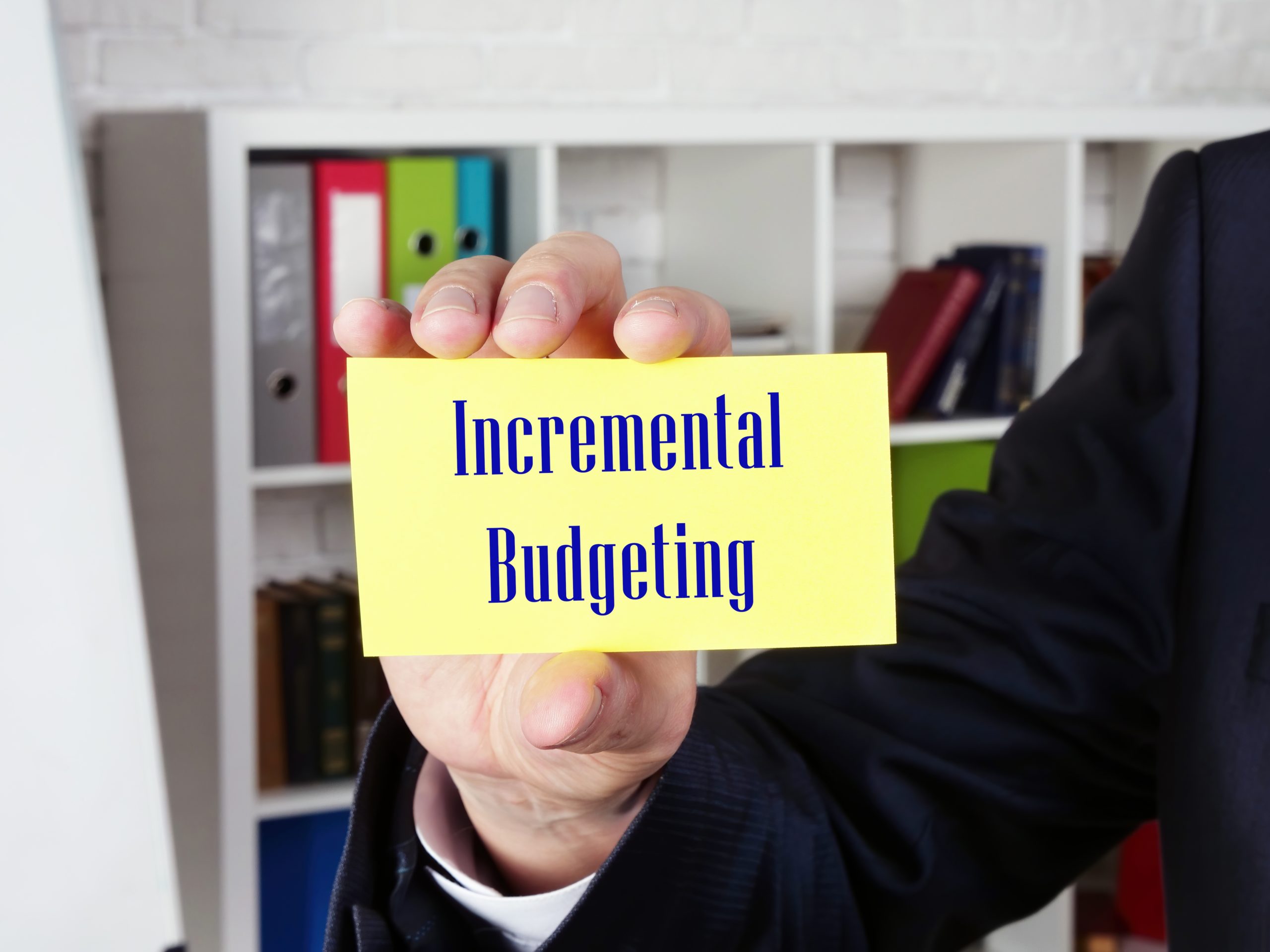 There is wide agreement that attacking budgetary incrementalism is an important objective of budget reform. But when we go into battle against incrementalism, we need to be clear on what exactly we are fighting against.

From the perspective of the “inattentiveness to the base” concept of incrementalism, the success of spending review and other reforms in fighting incrementalism is to be assessed by the extent to which they succeed, over time, in reallocating money from low-priority or relatively cost-ineffective areas of baseline expenditure to important new spending priorities. This does not necessarily mean rapid and drastic reallocations. Usually, the reallocations delivered in any single round of spending review will be at the margin — although with a cumulatively growing impact over time. Only quite exceptionally does spending review result in quick large cuts to baseline spending.

What gives rise to confusion is the fact that the term “incrementalism” is often used to mean something quite different: namely, what might be called “baseline inertia.” In this usage, “incrementalism” refers to the tendency for most baseline expenditure to be continued from one year to the next. Incrementalism in this sense manifests itself when (as is almost always the case) the allocation of resources in this year’s budget is quite similar to the allocation of resources in last year’s budget**.

The thing is that it doesn’t make sense to try to fight “baseline inertia” incrementalism. To fight it would mean setting as your objective the development of a budgeting system capable of routinely delivering major reallocations of resources over short time frames – that is, a system in which this year’s budget frequently differs greatly from last year’s budget. But this would be an absurd objective for budget reformers. It is, generally speaking, neither possible nor desirable to quickly change most baseline expenditure.

In contrasting these two concepts of incrementalism, I am not suggesting that one is correct and the other is wrong. The point is, rather, that it only makes sense to talk about fighting incrementalism if “inattentiveness to the base” is the concept one has in mind. Baseline inertia is simply a fact of life – something which must be accepted rather than fought.

Setting out on a quixotic crusade against incrementalism in the baseline inertia sense leads to follies such as zero-based budgeting — the unworkable model in which all expenditure is supposed to be reviewed and reshuffled during each and every annual budget preparation process.

Well-designed spending review systems don’t make this mistake. Their aim is to make progressive adjustments to the baseline in line with performance and government priorities. All effective spending review – even so-called “comprehensive” reviews – is limited in focus, avoiding the zero-base illusion. The aim of good spending review is to attack the problem of inattentiveness to the base, not to launch a doomed cavalry charge against baseline inertia.

It is precisely because of the inherently high degree of baseline inertia in government budgets that spending review works best when it operates within an effective medium-term expenditure framework. A good MTEF presents explicit medium-term estimates of baseline expenditure and fiscal space (the difference between the baseline and affordable aggregate expenditure). This provides a framework in which the additional fiscal space achievable through cuts to the baseline is made explicit in the medium-term estimates. This establishes a particularly clear link between spending review and the scope for new spending initiatives.