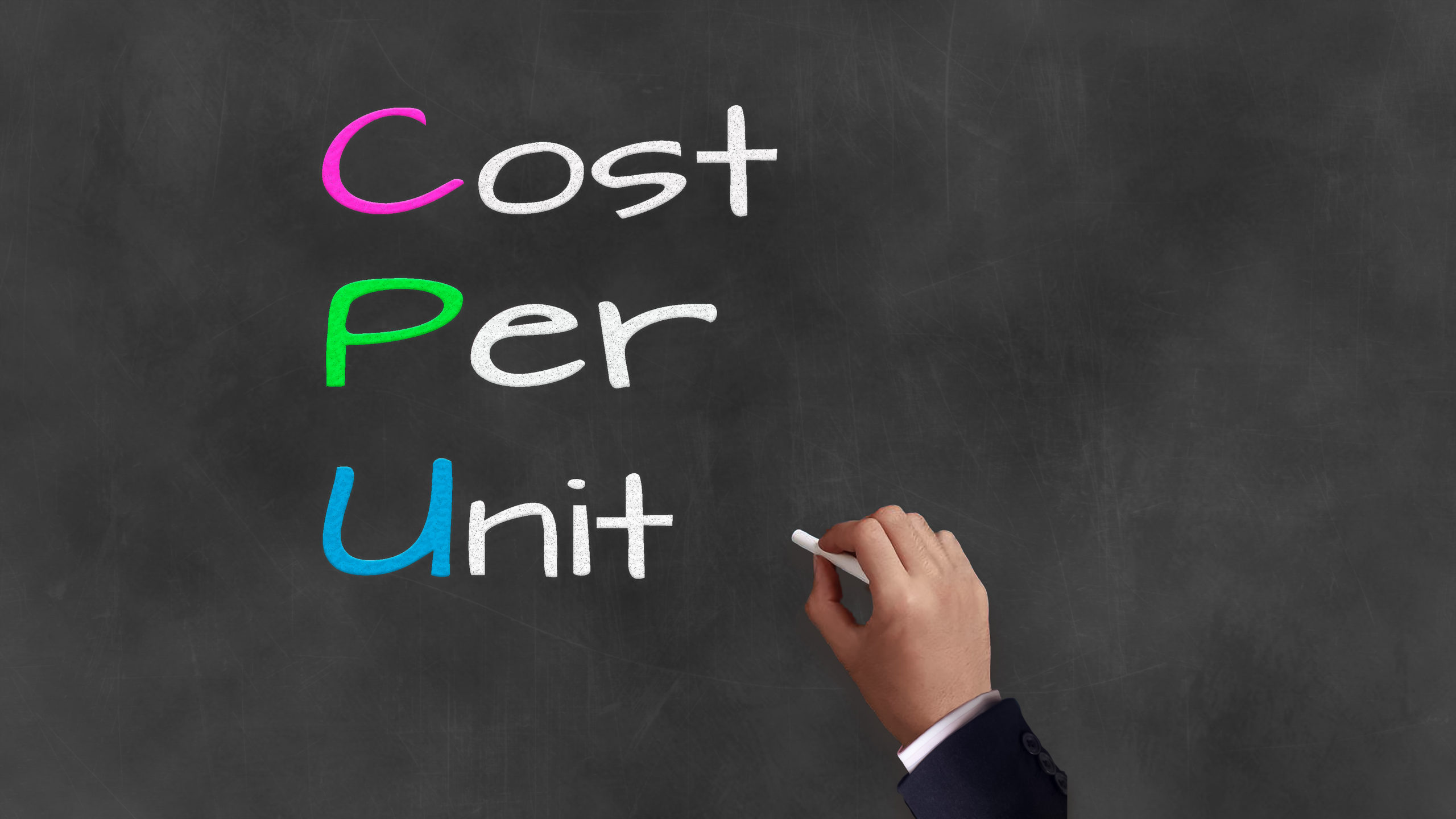 The idea that governments should base their budgets on output unit costs is very influential. Everywhere in the world one finds people who think that unit costs are the key to making performance budgeting work. Nowhere is this more true today than in the developing world.* I know of several developing countries where the budget circular issued by the Ministry of Finance instructs government ministries and agencies to prepare their budget submissions based on unit costs – despite the fact that these instructions are in practice largely ignored.

This is the fourth (and final) piece in our series on unit cost budgeting. The previous two pieces explained why, for many types of public services, it is impossible – even in theory – to budget by multiplying unit costs by planned output quantity – due to “heterogeneity” and uncertainty about output quantity.

There is, however, an additional constraint on the real-world applicability of unit cost budgeting –practicality. The complexity of implementing unit cost budgeting is such that, in practice, no government can apply it other than highly selectively.

In addition to the multiplicity of different types of output, there are a host of other technical issues that have to be addressed in budgeting by unit costs. One is the problem of “cost differentials” — factors that legitimately make the unit costs of some service providers higher than those of others. (Small rural schools have, for example, intrinsically higher per-student unit costs, and this would have to be recognised in the funding formula.) Then there is the issue of fixed versus variable costs: unit cost budgeting may make sense for variable costs, but budgeting mechanisms also need to exist to cover fixed costs. And what about the accounting basis of the unit cost budgeting system? Unit costs should be based on accrual accounting – because accruals are required to properly measure costs of production – but most budgeting systems are essentially cash or commitment-based.

Focusing funding on output quantity also entails a real danger of output quality erosion — in other words, agencies keeping their unit costs down by delivering a worse service. It is necessary to have complementary mechanisms to address this problem.

I could go on to list other design and implementation challenges. Suffice it to say that, in practice, unit cost budgeting is often a much more complex business than the simple example of university funding that I gave in the first piece in this series.

It is easy to understand, then, why even the most “advanced” governments have only applied this tool in a highly selective manner – focusing on a few of the most important service areas where the conditions are right and the use of this sophisticated tool passes a benefit/cost test.

The analysis presented in these blog pieces implies that there is greater scope to apply this mechanism at the local government level – where there is a higher degree of standardisation of services – than at a regional or national level. It also suggests that developing countries, with their considerable capacity and resources constraints, need to be particularly cautious and selective in their application of unit cost budgeting.

In short, what is required in the use of this powerful budgeting tool is a highly selective approach. Unit cost budgeting is not a magic wand to be applied to the entire government budget.

For a more detailed exposition of the issues pertaining to output unit cost budgeting, see my 2007 book “Performance Budgeting: Linking Funding and Results” (particularly chapters 16 and 4).

* But the influence of the idea has not been confined to the developing world. It underpinned, for example, the disastrous past experiments in Australia and New Zealand in what was known as “accrual output budgeting.”