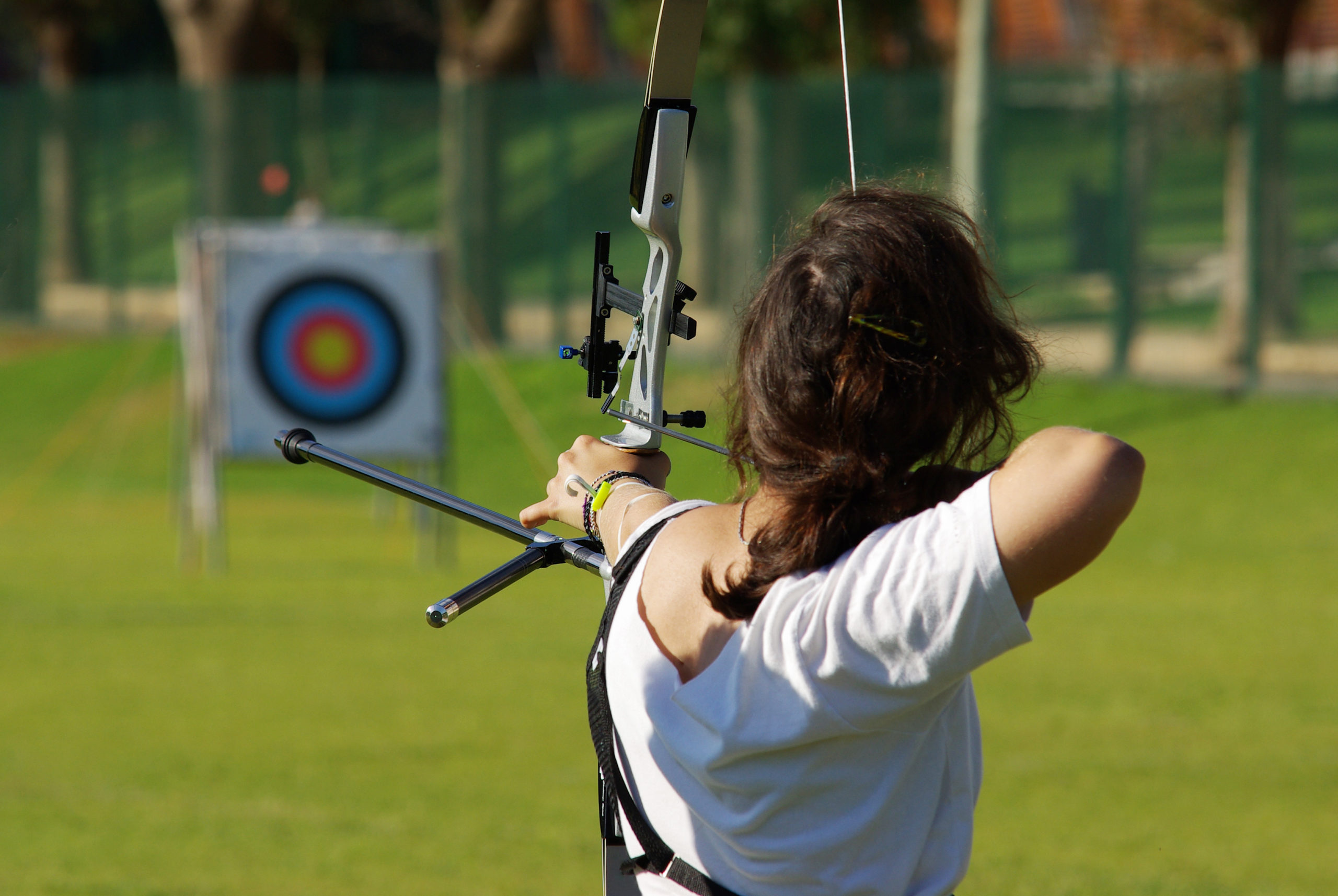 One of the problems which bedevils performance budgeting – and performance management more generally – is the failure of some to clearly distinguish between performance indicators and performance targets, and to properly understand the roles of each.

The most widely-used version of the SMART criteria is:

Some of these criteria are relevant for indicators. However, the “achievable” criteria is not: it is relevant only to targets. For example, one can and should require that the target of raising the percentage of the population with at least level 2 literacy to 85 percent by 2030 be achievable, and not completely unrealistic. But it makes no sense to ask whether the current rate of level 2-plus literacy is “achievable.” A measure is just a measure.

Depending on how they are defined, some of the other criteria may also pertain only to targets. For example, many understand the “time-bound” criteria to mean that an explicit end-date should be set for the achievement of targets – such as the 2030 date in the literacy target above.

The failure to properly appreciate the difference between indicators and targets sometimes manifests itself in even cruder ways. I have, for example, seen many examples internationally of budget documents with tables of “performance indicators” many of which are in fact performance targets – and vice versa.

Even amongst those who are clear about the difference between indicators and targets, one often finds a failure to properly appreciate the role of each. An example is the belief, on the part of some, that for every performance indicator, a target should be set. Certain governments have gone as far as to enshrine this as a rule in their performance management systems. There are, however, many important indicators for which it is inappropriate to set targets because the government simply does not have sufficient control over what the indicator is measuring. This is particularly true of “higher level” outcome indicators. For example, while no one questions the need to estimate and report life expectancy at birth, no practical purpose is served by setting targets such as raising life expectancy at birth by 1.5 years over the next decade. If the government is going to set targets, it makes far more sense to set targets for things over which it has a greater degree of control, such as the literacy rate of the school-age population. This usually means targets for lower-level outcomes, output quality, and other similarly manageable variables.

Distinguishing clearly between indicators and targets, and properly understanding the role of each, is a vital element in good performance budgeting and management.