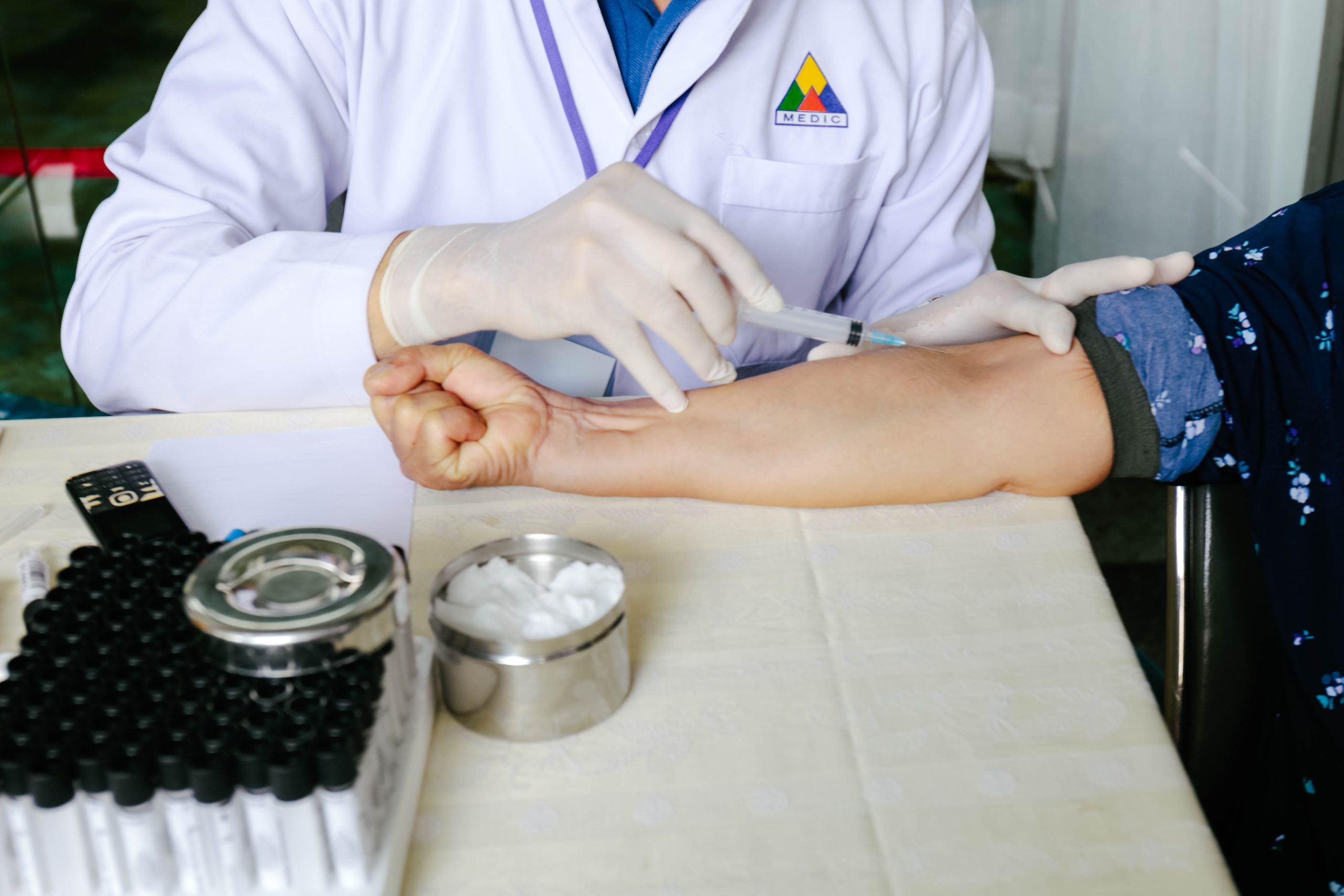 Of all of the issues facing Americans in next Tuesday’s presidential election, healthcare is one of the biggest. Healthcare is a huge financial burden on Americans. The bad news is that the burden is set to become even heavier in coming years. This is why bold reforms are needed to tackle the waste and profiteering which grossly inflate the cost of the US health system.

The US spends around 70 percent more of its national income on health than other advanced countries, with worse results. The competitivity of American business is undermined by high employee health costs. Insurance is unaffordable to many people who don’t have job-based coverage. Despite the astronomic premiums, even those with insurance run the risk of financial ruin if they require major hospital treatment. And although US governments only pay half of total health expenditure, the drain on the public purse is as large as in countries with “single payer” systems under which the government covers most health costs.

As bad as this is, it is going to get worse because total US health expenditure is set to increase considerably over coming decades. The aftermath of the COVID-19 pandemic will be a permanent rise in spending, including on strengthening defenses against future pandemics. But that isn’t the main problem. As highlighted in my new book Bigger Government, what will drive spending up most over the long term is the impact of the health technology revolution which is currently gathering pace. We are now at the beginning of an era of rapid expansion of the technological capabilities of medicine. The centerpiece of this is major advances in the biosciences, which are progressively deepening our understanding of how disease works at the molecular level. The result will be the increasing diffusion into mainstream medical practice of expensive precision and customized treatments. Population aging will add further to the pressure on spending.

Over the past thirty years, the share of US national income absorbed by healthcare increased 40 percent. Over the next thirty years, it is set to increase considerably more.

All this is without taking into account the potential cost of a reform which the country desperately needs: the creation of a system of universal health coverage, guaranteeing all Americans access to adequate healthcare. That so many people lack health cover in the richest country on the planet is not only a moral failure. It is also one of the reasons why America has suffered much more than other advanced countries in the face of the COVID-19 pandemic: lack of health insurance has prevented many from getting prompt medical attention after developing symptoms, leaving them to sicken and spread the virus to others.

The profiteering and waste of the US system are so extreme that eliminating them could pay for a substantial portion of future spending increases. But this would require a determined attack on three main problems: exorbitant provider payments (to hospitals, doctors and pharmaceutical companies), over-servicing, and excessive administrative costs.

President Trump has, during his term in office, worsened the state of the American healthcare system. The main thing the Republicans stand for is continuing efforts to cut government’s share of health spending by depriving more low-income Americans of healthcare. Trump’s last-minute drug price measures will have only limited effect, even if they don’t turn out to be merely a gimmick which the administration backs away from quickly if President Trump is reelected.

Unfortunately, expectations about the effectiveness of a public option in restraining health expenditure growth risk proving exaggerated. A public option would do nothing about over-servicing, and virtually nothing about excessive administrative costs. It is only by reducing provider payment rates that it could potentially reduce the health cost burden.

The best way of squeezing the waste out of American healthcare would be to move to a single-payer system, in which the government pays for most healthcare. A single-payer system would not only empower government to contain cost increases, but would lift the burden from American businesses and improve the health of all Americans. Sure, such a system would cost government more. But it would, over time, save Americans a lot of money. On any reasonable assessment, this would be a good deal for the average citizen.

Some opponents of a single-payer system point to countries like Germany as proof that it is possible to keep the lid on waste and profiteering even under a system where health coverage is provided by multiple insurers. While this is theoretically true, no country with a multiple insurer system relies on the weak force of a public option to control health costs. In Germany the government controls health insurance premium rates, caps hospital and doctor charges, and limits over-servicing through direct spending limits on all providers. Health insurance is compulsory, and the health insurance companies are non-profit entities. There is no way that the timid Biden reforms would permit the United States to emulate the successful German model.