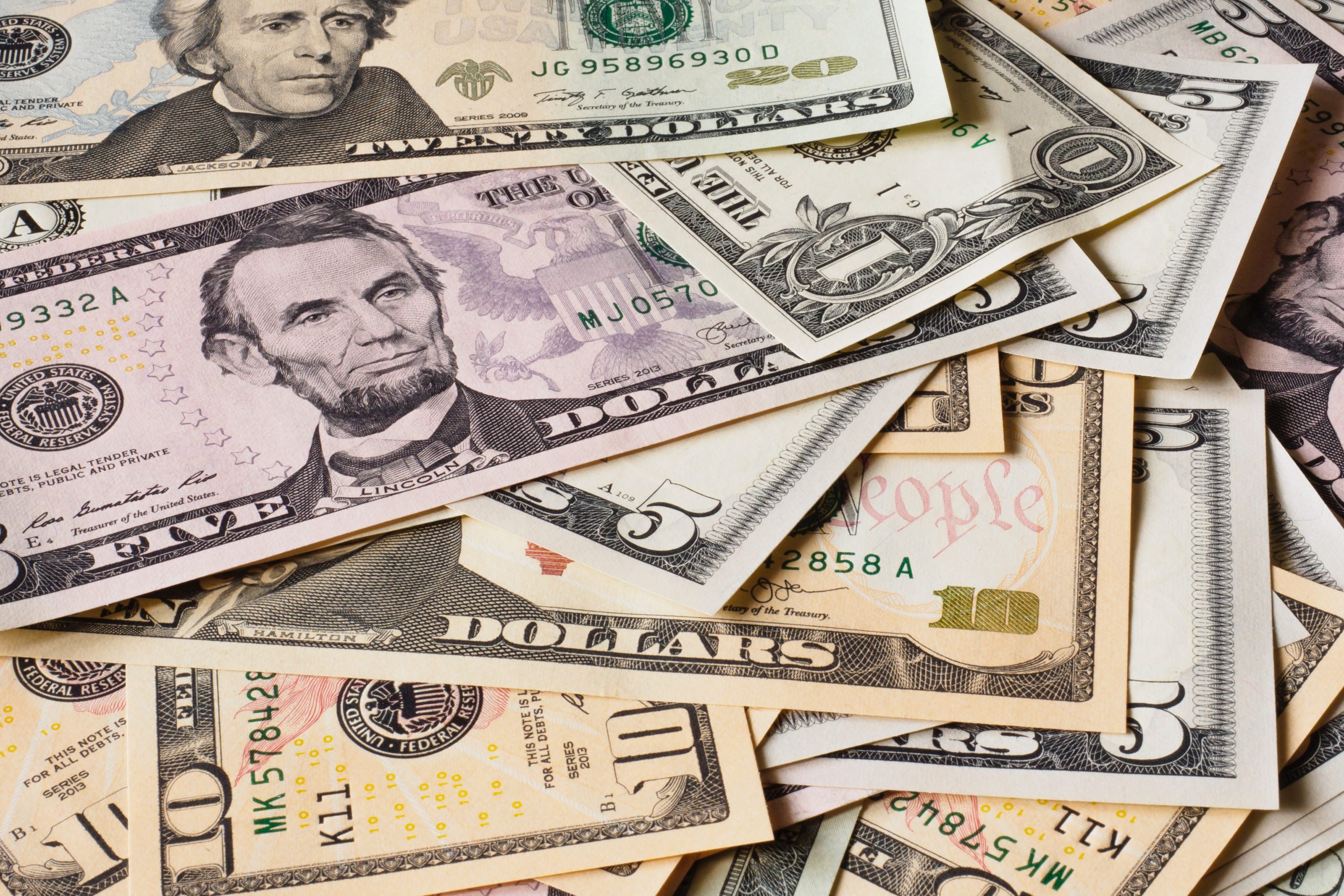 Faced with the pandemic, big deficits and increased debt are not only inevitable, but desirable – on a strictly temporary basis. This is something on which nearly all economists agree. But this does not mean that high debt has someone become acceptable in the longer term. In the longer term, it creates huge risks.

The United States illustrates the problem. US government has been for some time headed, slow-motion, towards a debt crisis. On current trends, federal debt will by the middle of the century reach twice the level of national income (GDP), according to the Congressional Budget Office’s recently-released Long-Term Budget Outlook. This would be more than 80 percent higher than the historical peak level of debt reached in World War II, and double current levels.

As shocking as the CBO’s projections may be, they are too conservative. Debt is in fact set to rise faster than they suggest, for at least two reasons.

Firstly, the CBO understates future spending growth. Its forecasts of government tax and spending are based on current laws. In practice, spending will increase more than this. As shown in my new book Bigger Government, there are four key areas where the pressure to spend significantly more will be irresistible: climate change, aged care, health care and infrastructure. Voters increasingly recognize that climate change is a real and urgent challenge, and political pressure for serious government action is mounting. Substantial investment to tackle crumbling and inadequate public infrastructure cannot be delayed much longer. That the US leaves so many elderly citizens unable to afford care is increasingly politically untenable given the growing number of elderly voters. Health care spending will grow even more rapidly than in the past, because of the impact of a technological revolution which is leading to increasing mainstream use of expensive precision and customized medicine. Spending in these four areas is likely to increase by more than 7 percent of GDP over the coming decades.

Secondly, the CBO forecasts underestimate the impact of the pandemic on government debt. They don’t take account of the cost of further stimulus spending. They also don’t factor in the degree to which business bailouts will ultimately add to government debt. Everyone knows that many of the pandemic loans and guarantees provided by Washington to business will never be repaid. In addition, there is the significant risk that the federal government could well also end up forced to bail out the pandemic-affected financial sector.

Once the economy recovers from the pandemic, America will need a long-term program to gradually reduce government debt, to a level well below that of 2020. This will require both tax increases and targeted spending cuts. According to the CBO, measures totaling 3.6 percent of GDP annually will be needed in order to reduce debt to 75 percent of GDP by 2050.

Anyone who thinks that substantial tax increases can be avoided is living in cloud cuckoo land. There is no way that most or all of the work of budget adjustments could be done through spending cuts. The idea that welfare cuts can restore fiscal health is particularly implausible when welfare spending is already so low that millions of Americans live in third-world poverty. As for health spending cuts, further reducing health coverage for low income people would be foolish as well as socially unjust. A key reason why the coronavirus pandemic has been so much worse in the United States is that it is the only advanced country without a system of universal health coverage. This has meant that Americans without health insurance have been unable to access prompt medical attention after developing symptoms, leaving them to sicken and spread the virus to others.

Joe Biden’s tax proposals, which would reverse President Trump’s unjust tax cuts, represent a welcome first step. But more is needed. Once the pandemic is over, the United States should consider imposing a substantial one-off wealth tax. The very rich should be asked to make a special contribution to restoring healthy government finances, in recognition both of their privileged position and of the fact that they have not paid their way in the past. One-off wealth taxes have been used by a number of countries in the past to help reduce extremely high levels of government debt – including both Germany and Japan after WW II.

Make no mistake about it. If, after the pandemic, the debt problem is not tackled, the consequences will ultimately be very grave indeed. It may take decades, but the chickens will eventually come home to roost. Americans should pay no attention to the siren calls of those who say that high government debt doesn’t matter. Sure, as long as interest rates remain extremely low high debt levels won’t cause a budgetary problem. But interest rates will not remain low forever. When they do rise, the combination of high debt and higher interest rates will wreak budgetary havoc. Claims by the advocates of “modern monetary theory” that government can avoid the problems of high debt by simply printing the money required are bizarre. If you want to know what will happen if debt isn’t eventually reduced to safe levels, have a look at the parlous state of Argentina today.

1 thought on “The Future US Debt Crisis”