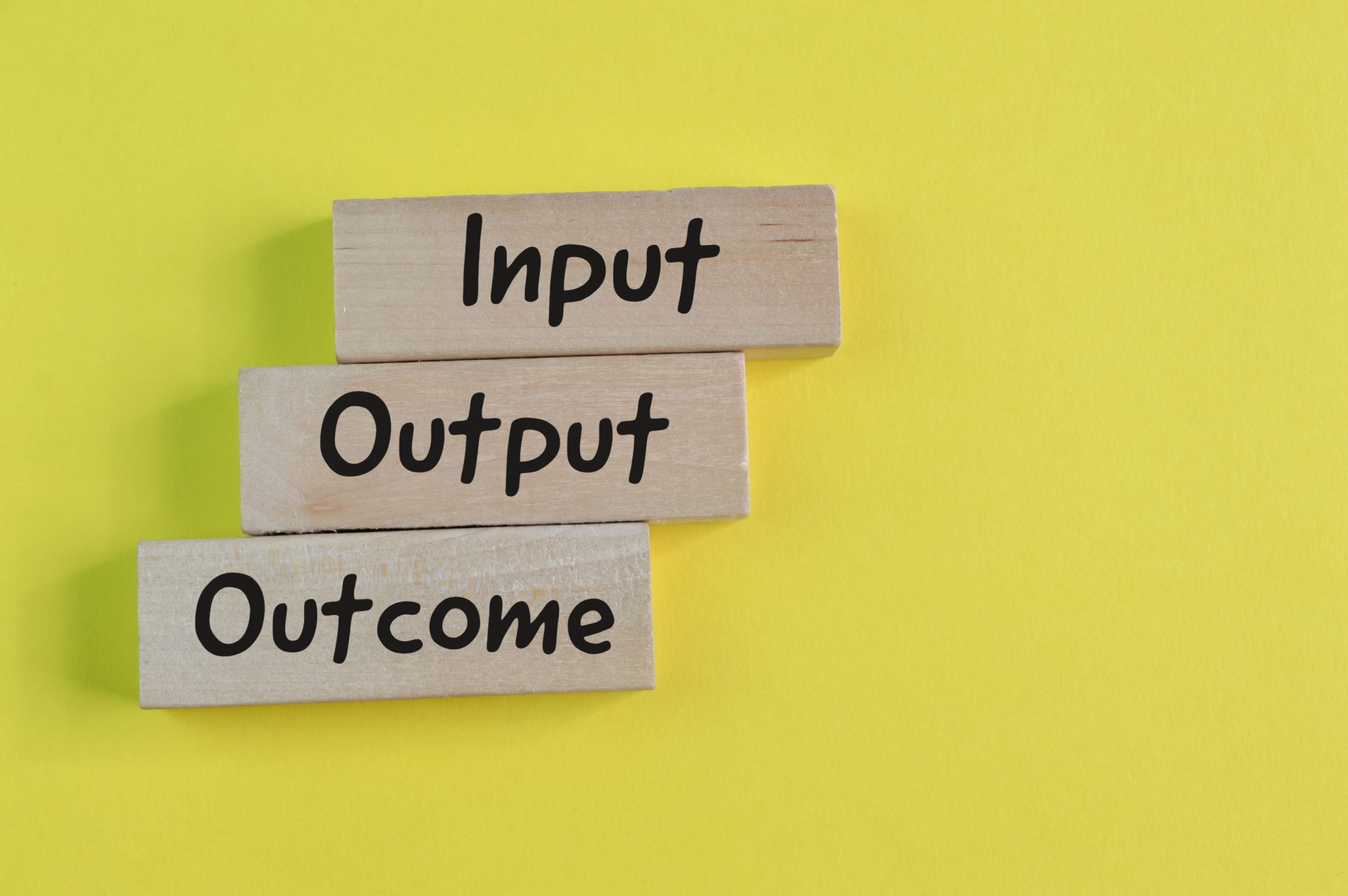 The notion that performance budgeting means budgeting based on outcomes is surprisingly widespread. It is, however, a misconception – a misconception which has led to confusion and missteps in PFM reform in some countries, particularly in the developing world.

Outcome-based budgeting refers to the idea that governments should budget by deciding the outcomes they wish to achieve, and then allocating money in the budget to each of those outcomes. The budget would then be comprised wholly, or principally, of appropriations to outcomes.

The idea of a budget structured to focus directly on outcomes is appealing. It is, however, based on a misunderstanding of how budgeting works. Budgets are spent by government entities to produce outputs*, not outcomes. The intention is, of course, that the outputs will achieve outcomes. But outcomes are not in any meaningful sense “produced” by government. When we focus on what the budget actually funds – outputs – we see that, in many cases, outputs contribute to multiple outcomes. For example, school education – an output – contributes (or should contribute) to outcomes including economic development, social cohesion, gender equity, and poverty reduction. When, as in this case, a single output contributes to multiple outcomes, an outcomes-based budget becomes unworkable because it is not possible to translate budgetary allocations to outcomes into allocations for outputs and the entities that produce them. There is, for example, no conceivable methodology which would permit us to designate percentages of school education expenditure which contribute to each of its intended outcomes – that is, which would enable us to say that 40 percent of school education expenditure contributes to economic development, 20 percent contributes to social cohesion, and so forth. This means that there is no logical basis upon which to derive the funding of school education from budget appropriations for economic development, social cohesion, and gender equity.

Consider the further example of reduced maternal and neonatal mortality and morbidity. This is an outcome which is an important priority for many countries, particularly in the developing world. It would be wonderful to be able to budget by identifying priority outcomes such as this, and then deciding how much money to spend on each of them. But the appeal of the idea fades when we think about the practicalities of the matter. It is certainly possible to budget specifically for the outcome of improved maternal and neonatal health to the extent that it involves allocating money to services (outputs) which are uniquely devoted to achieving this outcome – such as maternal health clinics. But that doesn’t take us very far, because most of the government outputs which are crucial to improving maternal and neonatal health are not uniquely targeted at mothers and babies, nor intended to contribute only to the outcome of maternal/neonatal health. To start with, many of the treatments delivered to mothers and babies are provided by general-purpose clinics and hospitals, which are funded with budget allocations designed to cover broader patient populations. It would be inappropriate to pre-specify the percentage of these clinics’ and hospitals’ budgets to be spent on the treatment of mothers and babies because these entities need to have the flexibility to respond to shifts in the demand for their services. Turning to the realm of preventative health, a crucial part of the fight to improve maternal and neonatal health lies in areas such as reducing smoking, improving sanitary habits, and encouraging healthy eating. But most of government’s preventative health efforts in these areas – outputs such as public awareness media campaigns and information-provision – are not targeted exclusively at women of child-bearing age, but at broader population groups.

The problem extends further than this because health services represent only one dimension of the effort required to improve maternal and neonatal health. At least as important are government expenditures designed to reduce poverty, supply clean water, raise female education levels, tackle the problem of child marriages, and increase the economic independence of women. But none of the outputs that government entities deliver in these areas are intended to contribute exclusively to the reduction of maternal and neonatal mortality and morbidity. They all work to achieve other, broader, outcomes. Clean water supplies, for example, improve the health of the public as a whole, and there is no conceivable methodology for estimating the percentage of the expenditure on improving water quality that serves the specific outcome of improved maternal and neonatal health.

All this means is that it is not possible to operate a budgeting system based on allocations to outcomes. Outcome-based budgeting does not, therefore, represent a feasible model of performance budgeting.

This is why the most widespread version of performance budgeting – program budgeting – is a system of budgeting based on outputs and outcomes, rather than outcomes alone. In a program budgeting system, programs – properly understood – represent expenditure on groups of outputs which share common outcomes and other common characteristics (such as a specific client group). The “school education” program, for example, represents a budget allocation to finance the provision of educational services (outputs) provided to school-aged children, the intended outcomes of which include higher literacy, numeracy, economic development, and enhanced social cohesion. The “criminal policing” program is an allocation to the police ministry for policing services (outputs), the intended outcomes of which include crime reduction. Neither of these programs represents a budget appropriation for outcomes such as economic development, social cohesion, or reduced crime.

As mentioned at the outset, the flawed notion of outcome-based budgeting has created serious budgeting difficulties in some countries. It has, for example, contributed to the widespread developing-world problem of mismatch between the national plan and the budget. “Mismatch” means that the plan sets priorities, and identifies funds to be directed to these priorities. However, these supposed funding allocations to plan priorities have little relationship to budget appropriations. There are multiple reasons for this mismatch, of which the most important is that most national plans are financially unrealistic. However, the problem is aggravated when, as is often the case, national plans are in large measure outcome-based, and purport to guide the budget on the spending required to achieve outcomes such as private sector development, climate change abatement/adaptation, and the reduction of violence against women. The fact that these types of outcomes cannot be uniquely mapped to outputs creates an insurmountable obstacle in attempting to translate the plan’s financial allocations into workable budget appropriations. This is the sort of problem that arises when planning ministries, which by their nature don’t understand how budgeting works, try – in effect – to take over budgeting by producing plans which purport to be blueprints for resource allocation.

Implementing performance budgeting successfully is not an easy or simple matter. But it can be made much less difficult by avoiding basic conceptual errors like the notion of outcome-based budgeting.

*More precisely, outputs and transfers. “Outputs” is used here as shorthand for both.

2 thoughts on “The Illusion of Outcome-Based Budgeting”