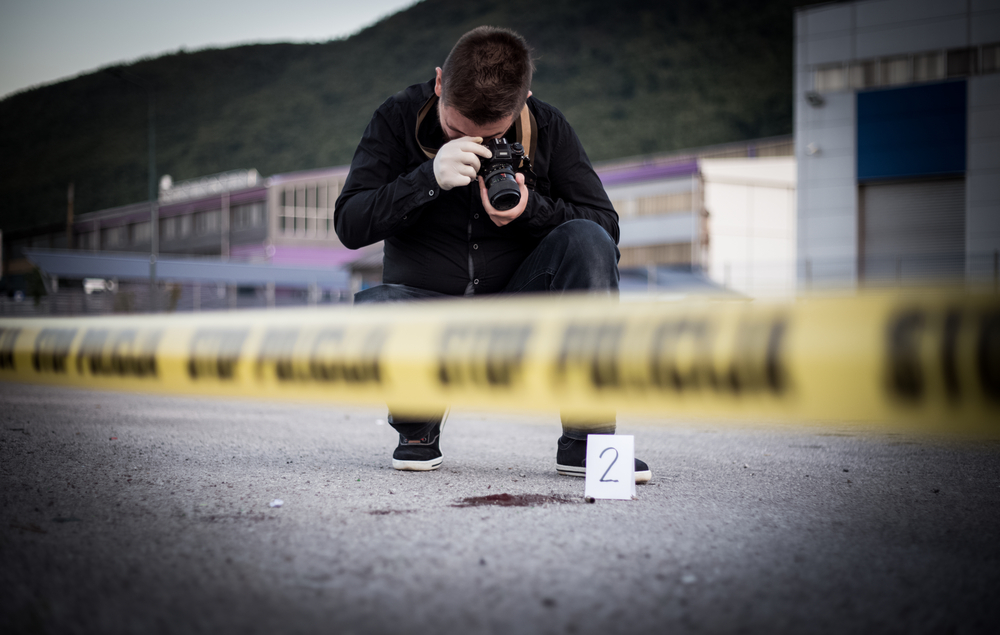 As noted in the last blog piece, unit cost-based funding works best for government services which are essentially standardized – meaning that the activities and inputs required to deliver one unit of the output concerned are the same, or very similar, to those required to deliver any other. This was illustrated with the example of university funding systems. It is possible to fund universities a standard amount for, say, each engineering/science student because what is involved in teaching one student is pretty much the same as what is required to teach any other student.

There are quite a few other government services which are more or less standardized. There are also, however, many which are not. Therein lies the problem.

This great variability in cost per investigation is an example of “heterogeneity.” Defined in general terms, heterogeneity describes types of outputs where the activities and inputs required to deliver one unit of the output concerned tend to vary substantially from those required for another unit of the same type of output, due to the inherent characteristics of the case or client concerned.

There are a lot of government services which are highly heterogeneous like this. Child welfare and other similar social services are an example. Mental health services are another. Any “tailored” government service – such as the delivery of investment facilitation services to large potential investors – also fits into this category. In fact, even universities illustrate the phenomenon — while their teaching outputs are pretty standardized, their research outputs are highly heterogeneous and could never be financed on the basis of unit costs.

The unit cost funding model is derived from elementary economics textbook presentations of the operation of markets for standardized products – in which the supply-side actors are all like, say, auto manufacturers that produce hundreds of thousands of the same model of car. However, even in the market economy many of the outputs produced and sold are not like this. Services, in particular, tend to be markedly less standardized than physical products, and there are plenty of market transactions involving highly heterogeneous services. (Heterogeneity is the reason why, if you hire a lawyer to represent you in a legal dispute, you pay by the hour, as opposed to paying a lump sum amount for the total service.)

Governments specialize in services, with a marked concentration of highly heterogeneous services. We should therefore not expect to be able to apply, across-the-board, a simple market model which assumes standardized outputs.

Before I am accused of oversimplifying a complex issue – an accusation to which, by the way, I readily plead guilty – let me clearly state that I am not suggesting that unit cost funding arrangements are incapable of coping with some degree of heterogeneity. They can, and do – although typically in ways which can make these systems considerably more complicated and challenging to operate*.

In the next blog piece, we will turn to the issue of the government’s ability to control the quantity of output that it will fund.

*Unit cost funding systems in health cope with the presence of heterogeneity in many of the categories of treatment which they fund with standard amounts. The general point which this highlights is that unit cost funding arrangements can cope with heterogeneity to the extent that variations in the activities and inputs to deliver different units of output average out over large volumes of the output concerned, so that average cost is relatively stable and predictable (something which is not the case for, say, murder investigations or research). However, this alone is not sufficient to cope with the problem of heterogeneity in DRG-based funding systems, which typically also include mechanisms to separately fund “outlier” treatments which cost much more than the average for the treatment type concerned.