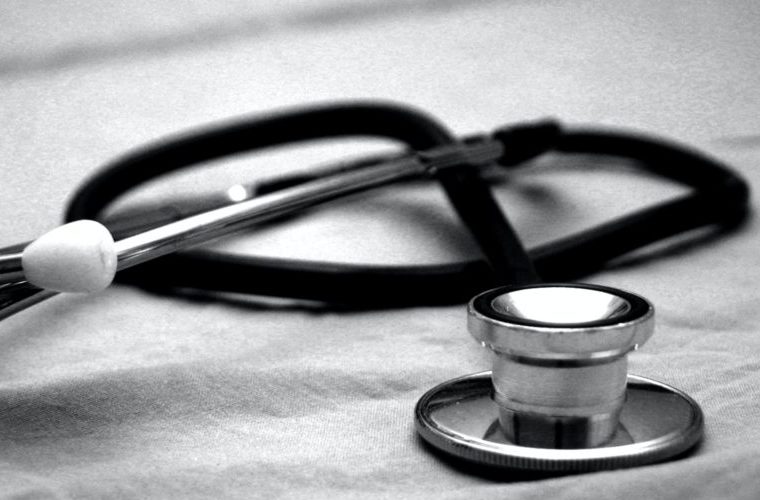 Although everyone is conscious of the need for additional spending to strengthen national health systems in the light of the weaknesses revealed by the coronavirus pandemic, this is not the reason why spending will increase so much. The really big driver of health expenditure will be the rapid expansion of the “capabilities of medicine.” The bioscience revolution which is currently underway is delivering an increasing flow of new and more effective treatments – many of them for conditions which are currently untreatable or only poorly treatable. Governments will not be able to avoid paying, in large measure, for these.

Advances in medical science have in fact always been the dominant factor behind the long-term growth of health expenditure. They are the main reason why government health expenditure has more than doubled as a percentage of GDP over the past half-century in almost all advanced countries. What is new today is the way in which the bioscience revolution is delivering increasingly-effective precision and customized treatments, which are generally expensive because of their scientific complexity and relatively small target patient groups.

The bioscience revolution centers on advances in molecular biology that are furnishing medical science with increasingly detailed knowledge of the molecular mechanisms of disease. It is supported by the growing field of bioinformatics, which applies advanced computing to the biosciences.

There are two other theories about what drives health spending which are popular amongst economists. One is the “cost disease” theory, which holds that the problem is that supposedly there is little cost-saving technological innovation in the healthcare sector. This is wholly incorrect, as even a cursory look at the big changes which have occurred in many areas of medical treatment in the past. Consider the example of the treatment of heart attacks. In the 1960s, 95 percent of heart attack patients had hospital stays of twenty-one days or more. Today, the average stay is less than a week, even though post-discharge survival rates have increased enormously. Per-patient treatment costs have fallen dramatically as a result. Technological innovation is the reason for this huge productivity growth. There are many other similar examples. The problem is not a lack of cost-saving technological advances. It is that the expenditure reducing impact of these is swamped by the costs of the constant arrival of new and better medical treatments which are often costly.

The other notion to which many economists subscribe is that health care is a “superior good.” A superior good – also known as a luxury good – is one which we want to consume a lot more of when our income rises, so much so that we end up spending an increasing proportion of income on it. Champagne is an example: for many people, if their pay were to double, they might drink three or four times more of the bubbly prestige tipple. But to think of health treatments as luxury goods similar to champagne defies common sense. An individual whose pay doubles is highly unlikely to choose to splurge by tripling their dose of anti-hypertensive medication, or to have another coronary triple bypass or two because they enjoyed the first one so much.

Good health care is one of the most important human needs. It is completely rational for societies to pay an increasing part of their income on paying for the new and better treatments which medical science delivers. Because governments pay for such a large part of the costs of health care, this presents a problem for budgets. But from the overall point of view of society, it makes total sense to spend more on services which do so much to save and improve the quality of our lives.