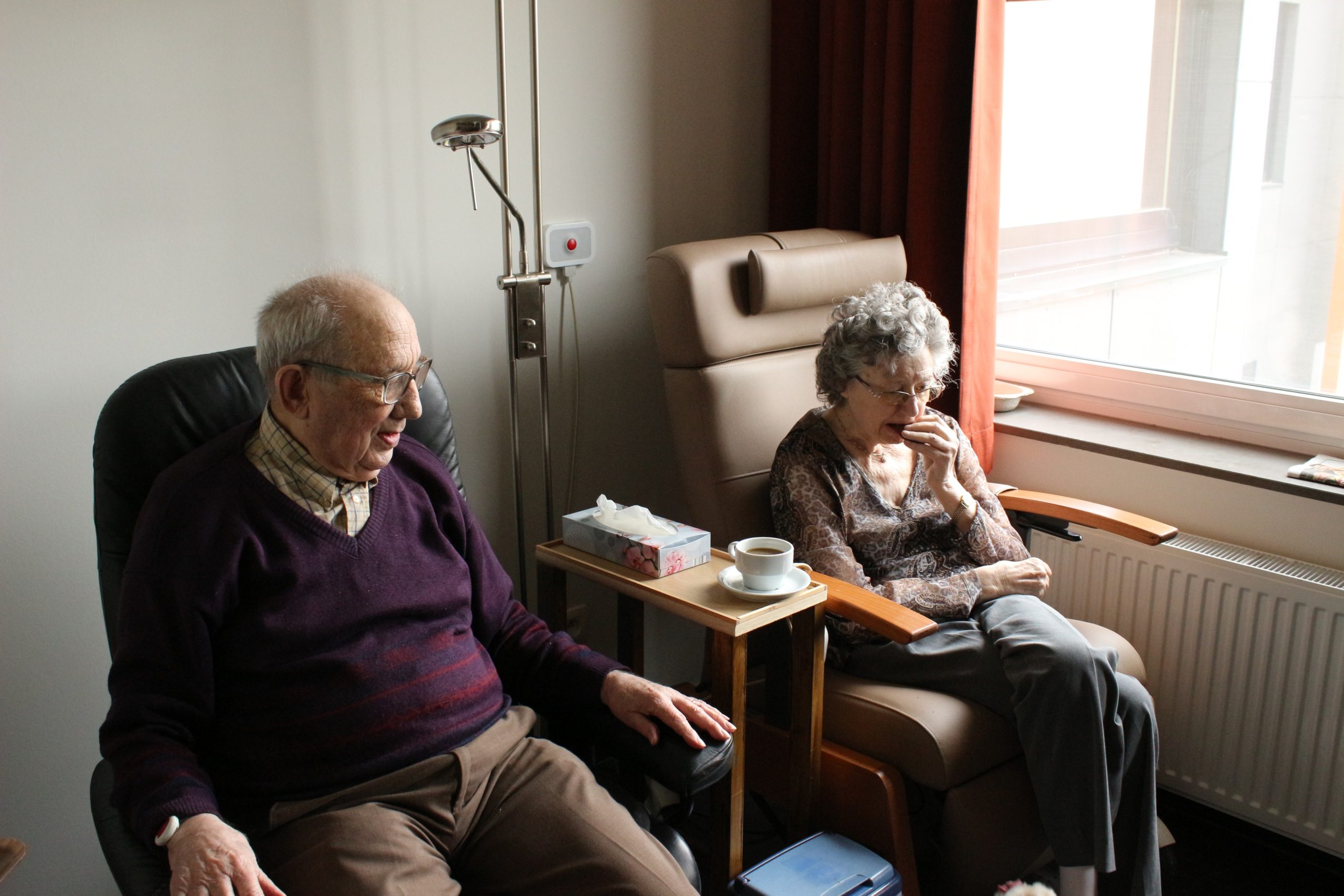 Although it is not the main driver of rising health expenditure, population aging will be a significant source of pressure on government budgets in other areas. Age pensions will, in some countries, be part of the problem. In the United States, for example, Congressional Budget Office projections suggest that government age pension spending will rise by more than 1 percent of GDP over the next three decades. Even greater increases are projected in certain other countries.

As set out in my book Bigger Government, an even more universal and persistent pressure on spending will the need to address the crisis in long-term care for the aged. At present, those who draw the short straw in the dementia lottery, or who for some other reason require extended periods of residential care, face financial ruin unless they are rich. In the US, for example, the Kaiser Commission on Medicaid and the Uninsured observed in 2015 that “although most middle-class Americans cannot afford the high costs of long-term care, under our current system, they cannot qualify for help from Medicaid until they are essentially impoverished often as a result of spending all their savings to pay for their nursing home care.” The growing voting power of the elderly in the advanced world will likely make it impossible for governments to avoid opening their purse strings to address this problem. Already, the pressure has proved irresistible in a few countries such as Japan, Germany and the Netherlands. There can be little doubt that other advanced countries will be forced to move in the same direction in coming years. In the United Kingdom, the clamor for reform has become so great that the staunchly conservative government of Prime Minister Boris Johnson has recently foreshadowed a major expansion of government long-term care provision, to be financed by an earmarked payroll tax. In France also, the government has recently announced a major expansion of its role in the provision of aged care.

Long-term care spending is much more sensitive to population aging than is health expenditure. This is precisely because there is no tendency for the age at which people develop dementia or other grave disabilities to increase over time. The proportion of the population in the 80-plus age bracket is projected to double in advanced countries over the next thirty years, and the impact on long-term care needs will be huge.