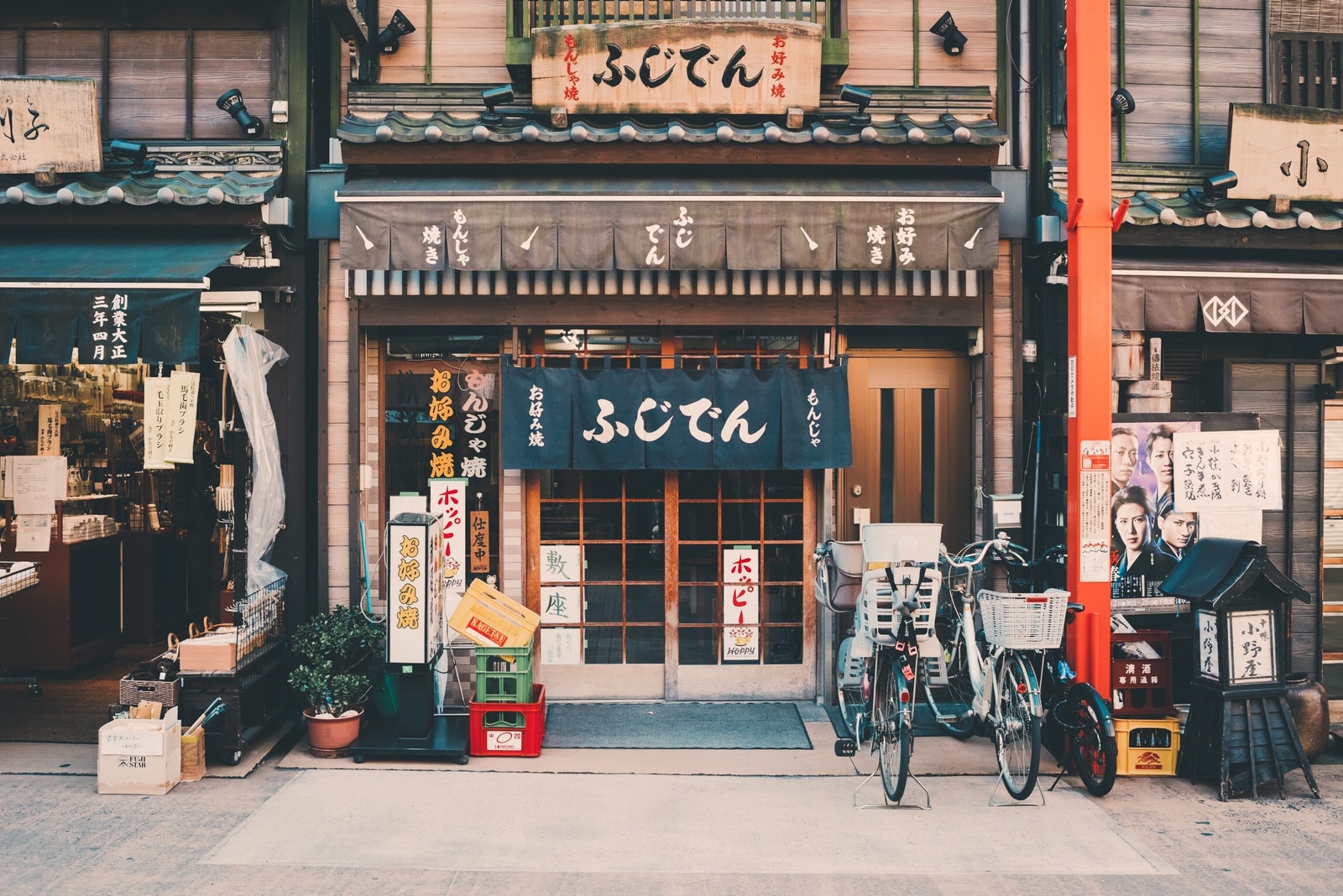 I’ve commented previously on the widespread tendency to exaggerate the impact of population ageing on public expenditure. Sure, it is an important source of upward spending pressure, particularly on long-term care and pensions. However, by far the biggest single area of spending pressure in coming decades will be health, and population ageing plays only a distinctly secondary role in pushing up health spending. The most important driver of rising health expenditure is technological progress – particularly, the arrival of new and better treatments – as I explain in my book Bigger Government.

If you find this hard to believe, you may find it interesting to look at Japanese experience (something which I’ve just done while preparing the introduction of the forthcoming Japanese edition of my book). Over the past fifty years, population ageing in Japan has been dramatically faster than in other advanced countries, and Japan has today a much higher percentage of elderly (65 years and older) and very elderly (80 years and older) people than its peers. However, despite this, total health expenditure/GDP in Japan is today only approximately average for advanced countries. Not only that, but the long-term growth of health expenditure has been quite similar to countries where population ageing has been much, much slower than in Japan.

It is simply amazing that in Japan, there is a widespread habit of labeling health expenditure as “age-related spending,” giving a totally misleading impression of the dynamics involved. The OECD and IMF have, unfortunately, adopted the same terminology in discussing the Japan’s fiscal sustainability problem. But those who think that population ageing is the biggest factor driving health spending up need to ask themselves two simple questions. Firstly, if they are right, why is it that Japanese health expenditure hasn’t grown much faster in past decades, in line with the country’s exceptionally rapid pace of population ageing? Secondly, why is it that Japanese health expenditure is not today by far the highest in the advanced world?

Fiscal economists need to abandon the tendency to treat rising health spending as predominantly a problem of demographics. No serious health economist thinks this is the case.

At technical level, fiscal economists in Japan and elsewhere need, as part of a rethink on this important matter, to abandon their habit of forecasting the future growth of health expenditure using the demonstrably erroneous assumption that the so-called “age profile” of health spending will remain constant in future (see my book).