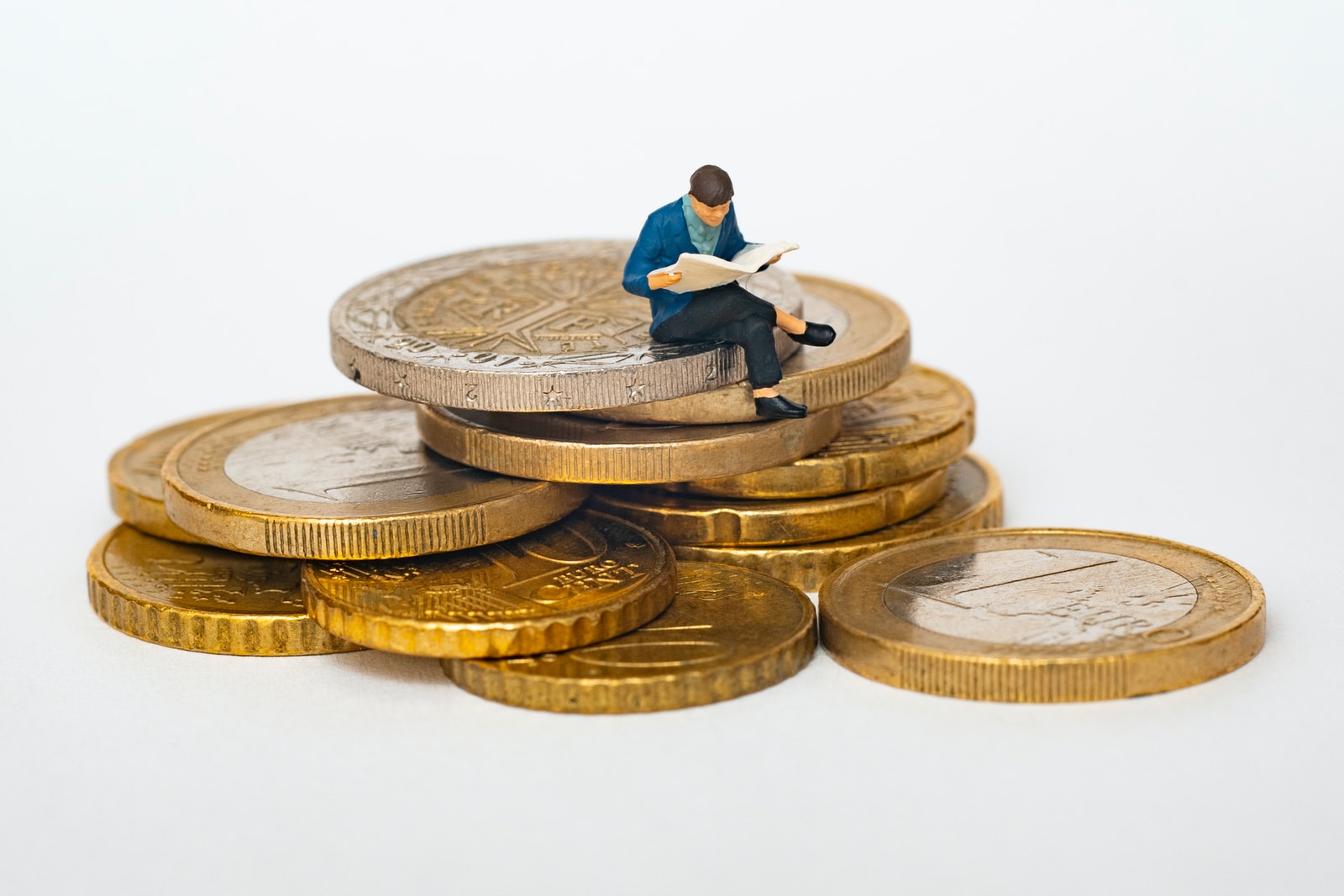 Disciplined decision-making about new spending is crucial to good budgeting. Yet it is something which is absent, or weak, in many countries. This is particularly true in developing countries, but is by no means confined to them. A key part of the problem is of course the nature of politics, which creates a powerful bias to ad hoc spending decisions designed primarily to buy votes and to respond to the short-term news cycle. Coupled with this is a tendency for new money to be allocated to the ministries which are led by the most powerful ministers, irrespective of the merits of the proposed spending. And governments have, after all, a natural inclination to spend more than is affordable.

This means that, in many countries, a major focus of budget system reform needs to be on building processes and institutions to ensure that any new spending is limited to initiatives which are high-priority, cost-effective and fiscally sustainable. This is particularly important at the present time, when the difficult post-pandemic fiscal position of many government makes it essential to be particularly disciplined about any new spending initiatives. This includes being very careful about what is contained in post-pandemic economic recovery packages.

Reforms to address this challenge should aim to ensure that:

The last of these points is a core element of good medium-term budgeting, and is generally well understood. So let’s focus on the other points here.

It is the role of the bureaucracy to subject all new spending proposals to searching critical analysis, and to provide fearless advice to political leaders on their merits (or lack thereof). This is a responsibility which is not borne exclusively to the Ministry of Finance, although the MOF certainly has a pivotal part to play. Other relevant ministries should also routinely view, and comment on, major new spending proposals prior to cabinet or presidential decisions. The president’s or prime minister’s office should work closely with the MOF in scrutinizing proposals from the perspective of whole-of-government priorities and value-for-money. Any spending ministry that wishes to obtain government approval for the substantial new spending proposal should understand in advance that it will need to “run the gauntlet” in order to do so.

For the process of critical internal review of new spending proposals to work properly, there have to be appropriate procedural rules, and these have to be adhered to. These include an adequate minimum time period between a proposal being put forward by spending ministry and the decision by the political leadership on whether to approve it. The idea here is to make it impossible for a new spending proposal to be “sprung on” the cabinet at the last minute by a spending minister as a tactic to prevent proper review and debate on its merits.

In order to facilitate all this, all new spending proposals should be submitted in accordance with standard templates which make it mandatory for the spending ministry to provide relevant key information on the proposal. This means not only financial information, but also information on objectives and “intervention logic” (i.e. why it is considered that the initiative will achieve its intended objectives, and that it is the best way of achieving these objectives). The performance indicators which will be used down the track to help assess the effectiveness of the spending initiative should be specified – this in one way of building a bridge between the new spending decision process and the performance budgeting system.

The quality of the bureaucracy, and its policy analysis skills, is of course fundamental. This is just one of the many reasons why bureaucratic capacity-building is so important in developing countries. The civil service needs to be professional and merit-based. The politicization of the civil service, and the consequent rapid turnover at senior levels when the government changes, is a major obstacle to this in many developing countries. One region where this problem is particularly rampant is Latin America, as emphasized in an important recent OECD/BID report. But this is also a major problem in some advanced countries, the United States being one of the most extreme cases.

The bureaucracy must, however, also be allowed to do its job. If civil servants are largely excluded from decision-making about new spending – with this role being essentially taken over by extra-governmental party-political bodies – the inevitable result will be wasteful and irresponsible spending. This is one of the things which, for example, has gone wrong in South Africa, as emphasized in an impressive recent paper by the country’s former budget director, Michael Sachs.

There will always be some “out of cycle” new spending decisions – the most obvious example being unplanned spending in response to natural disasters. But it is important to keep these to an absolute minimum, so as to ensure that under normal circumstances almost all new spending proposals compete against one another during the budget preparation process so as to ensure the “survival of the fittest” and to help guarantee that new spending does not, in aggregate, exceed available fiscal space. For this purpose, there need to be clearly-defined criteria which specify precisely what limited types of new spending proposals are permitted to be put forward outside the budget cycle.

What about the role of planning in guiding new spending? There can be no question that good planning – at both the ministry and whole-of-government levels – is crucial. Planning is about clarifying objectives and means of achieving them. But it would be a mistake to think that good decision-making about new spending is entirely a question of having good planning. In particular, it would be wrong to believe that all the heavy lifting of decision-making about new spending should occur in the context of the preparation of the plan – and to think that any new spending idea which appears in the plans should therefore automatically be incorporated into the budget. Plans are generally not fiscally realistic, and they rarely reflect definitive political decisions about the allocation of scarce fiscal space. The role of good planning should therefore be to inform budgeting, not to take over budget decision-making.

These are merely a few of the points which are crucial to ensuring good decision-making about new spending. The objective, it should be emphasized, is not be to de-politicize new spending decisions. Decisions on the allocation of limited public resources are, and will always be, inherently political, because they necessarily reflect political values, ideology and objectives. The true objective is to help political leaders direct spending to areas which make sense in policy as well as political terms, while remaining fiscally responsible.